This week many of you have been exploring and participating in some outdoor learning.

Katie has had fun this week exploring Ashtead Common. She tested her map reading and navigation skills by navigating up to certain parts in the woods 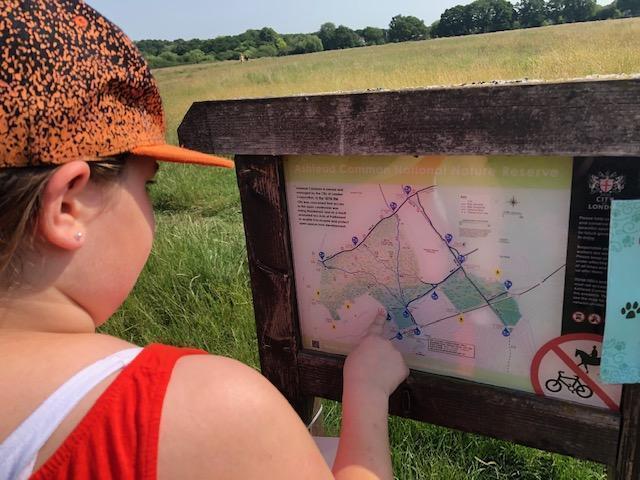 She has also had fun completing The Blenheim activity of “the bake off” where she had to cook and design nature themed cupcakes which se spent ages doing. She is very proud how they came out! My favourite one is the hedgehog with the rainbow! Well done Katie!
Katie has also spent some time at the stables this week, grooming this beautiful chestnut horse and also learning how to tie a lead rope up, ready for its next use.
Toby has had fun playing the drums this week!
Alfie has been cooking this week. He created a recipe for a scrambled omelette and then made it. It looks delicious! Well done Alfie!
Ashton and Emily T wrote  fantastic stories this week.

Alfie has been busy this week, using his metal detector, cooking and finding out more about WWII. He also came across a huge stag beetle in his garden, which he reported to the #greatstaghunt, who are interested in collecting reports of sightings. 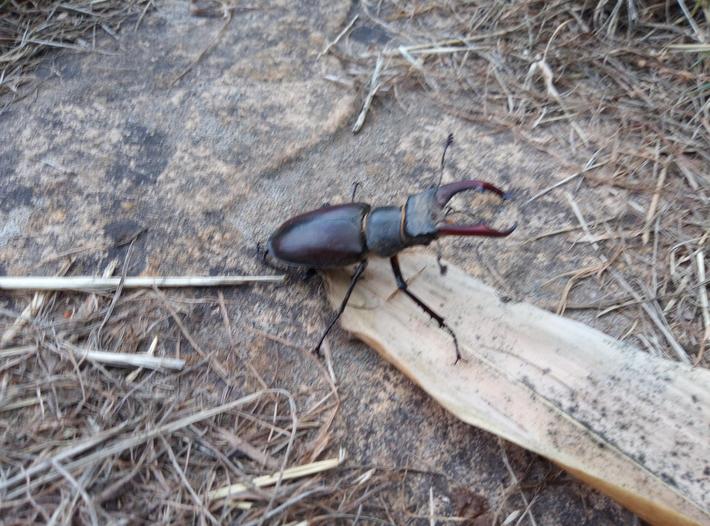 Ashton received some caterpillars which he is looking after and watching grow. They are now starting to form chrysalises at the top of the net and I look forward to seeing what they look like when they are fully formed butterflies.

Ashton also decided that it would be fun to colour his hair like a rainbow for the day! He looks like he had lots of fun!
Toby has been busy this week too. He has been busy painting his War Hammer figures and has also been out riding his bike.

I was really impressed this week with some of your persuasive letters. He are some letters from Ashton, Patrick and Sophie. They have really focused on including the features of persuave writing that they were focusing on earlier on in the week. Well done!

Katie has been creating her only writing topic based on Ugly Trolls. Here is some of her writing completed last week. Well done Katie!
What else have you been up to? Well... there has been puzzle making, seed planting, tie dye t-shirts and creating Father's Day cards!

I hope you've all had a wonderful weekend.

Here's some maths work from Evan and Ashton.

Jhanni, Sophie B and Emily T have been working hard on their English this week.

Alfie has been out with his metal detector again this week. He has recovered a York and Lancaster WWII badge. Amazing!

He has also enjoyed making a Tecnic car.

Katie has also designed a raspberry box for DT to stop raspberries being squashed. She has enjoyed playing Sumdog and TTRockstars and also spotted deer on Ashtead Common.
Jhanni has been busy building a robot this week. Watch his video to find out how! 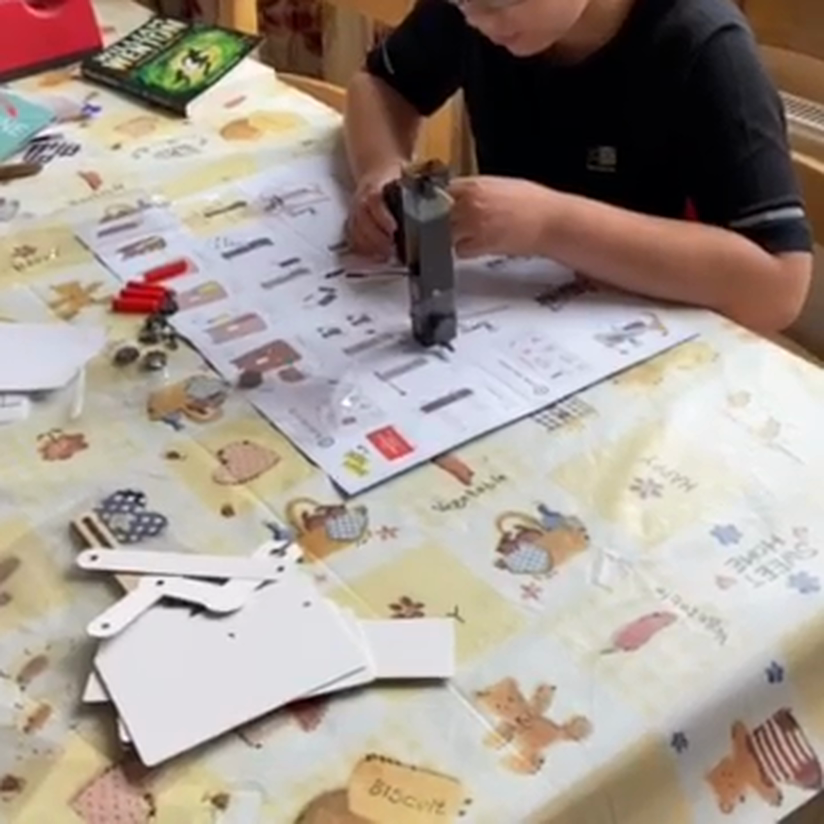 Toby has enjoyed being out and about on his bike this week.

Alfie has been making use of his metal detector and has found: WW2 spent bullets & shells, a WW2 regiment hat badge, 1920's shillings - all from old WW2 training grounds where the Canadian Army were based near Dorking. Some amazing finds there Alfie, well done!

Well done to those children who completed their Theme Park Project this week. Below are the drawings from Ashton's, Marwan's, Toby's and Emily's theme parks. They are absolutely amazing and the effort you have put into these is incredible.

Hetta, Jhanni and Sophie have been working hard on their descriptive writing! Well done!

Week 1 - Check out what your friends have been up to!